At CDC, Hansjörg obtained several senior positions in the Fixed Income secondary and primary markets and became a member of CDC IXIS’s German branch management in 2001. After the merger of IXIS Corporate & Investmentbank and Natexis Banques Populaires, he was named Senior Country Manager (Germany/Austria) of Natixis in 2007. 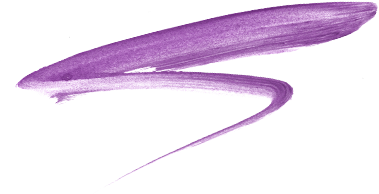 After completing his traineeship at Deutsche Bank in Hamburg and working abroad for two years at the Deutsch-Südamerikanische Bank AG, Dirk later worked in the corporate customer division of Dresdner Bank AG in Hamburg before becoming a corporate customer manager for the IKB Deutsche Industriebank AG in Berlin in 1992. In 1998 he became the bank's Head of Real Estate.

Dirk commenced his activities at NATIXIS Pfandbriefbank AG in 2016, firstly as General Manager before being appointed to its Board of Directors in March 2017. 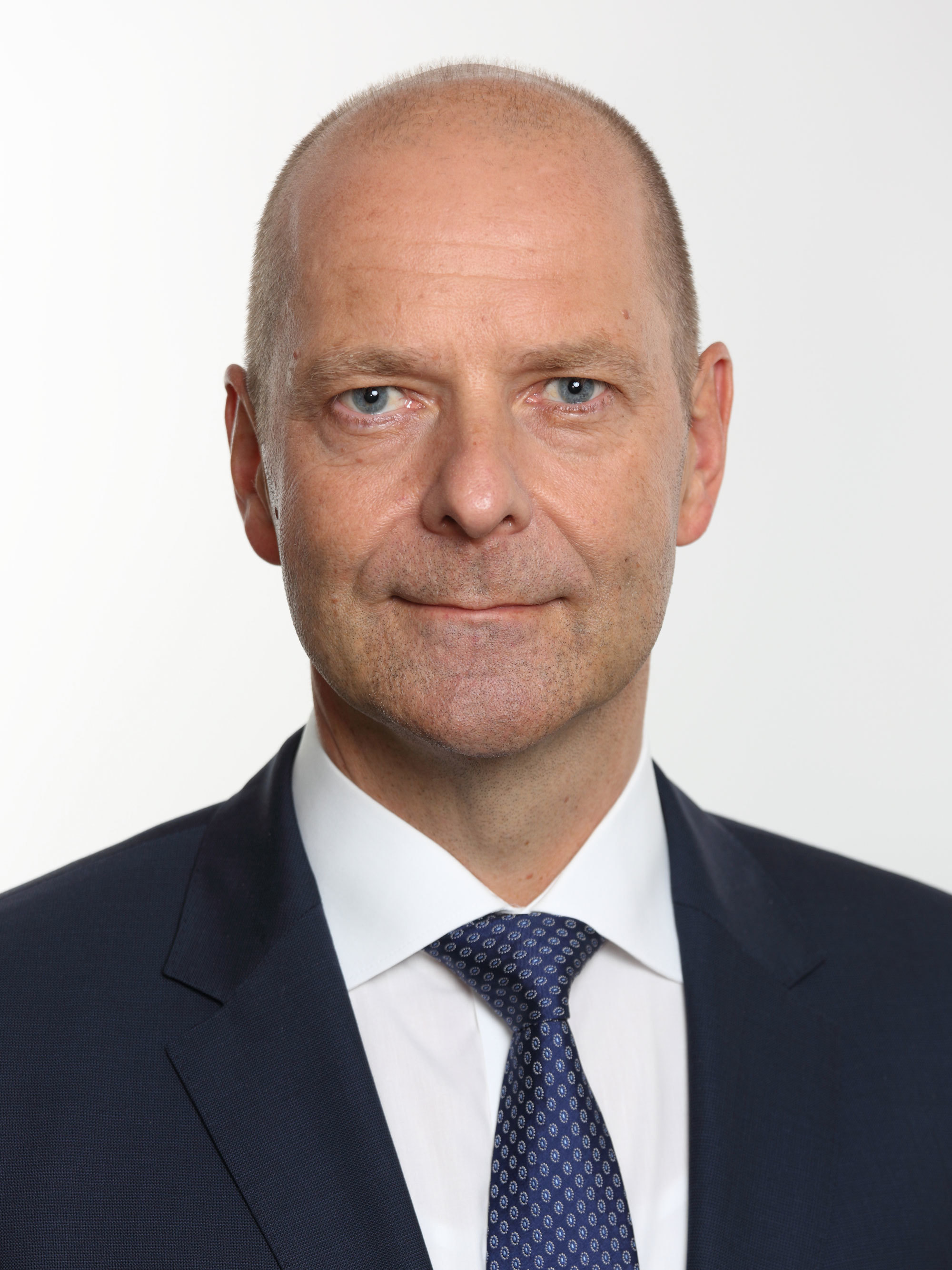 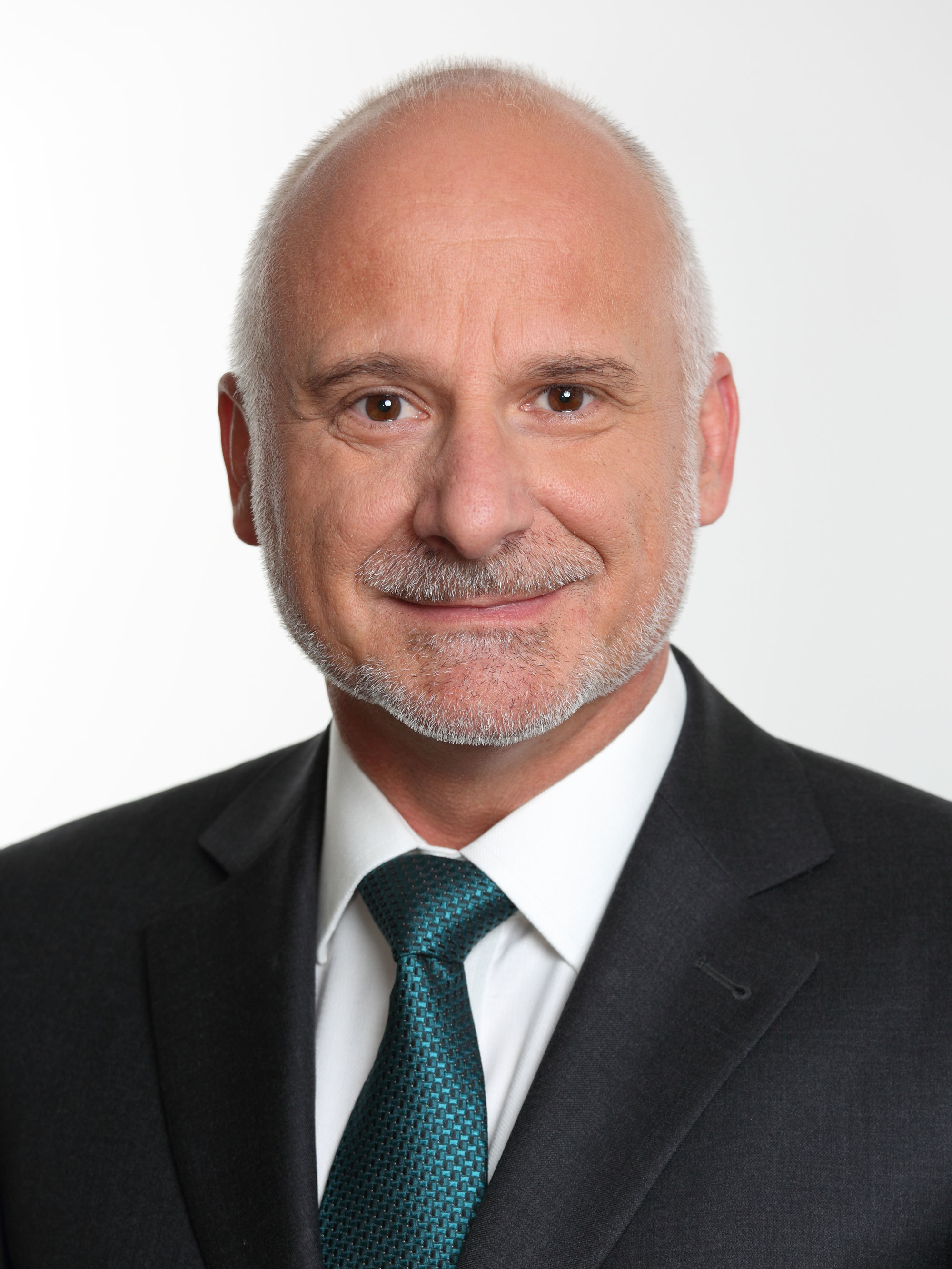 Rainer Herr began his professional career in 1992 at PriceWaterhouse, Frankfurt am Main. In 1997 he moved to Caisse des Dépôts et Consignations GmbH (CDC) in Frankfurt where he acted as Head of Accounting.

In 2002 he was appointed to the management of CDC IXIS and as COO was responsible for all "Non-Front-Office" areas. Together with his colleague Hansjörg Patzschke, Rainer was instrumental in the founding and development of NATIXIS Pfandbriefbank AG assuming particular responsibility for all "Non-Front-Office" matters. In 2012 he became General Manager of NATIXIS Pfandbriefbank AG.

Rainer Herr is an Executive Board Member of NATIXIS Pfandbriefbank AG since March 2017.